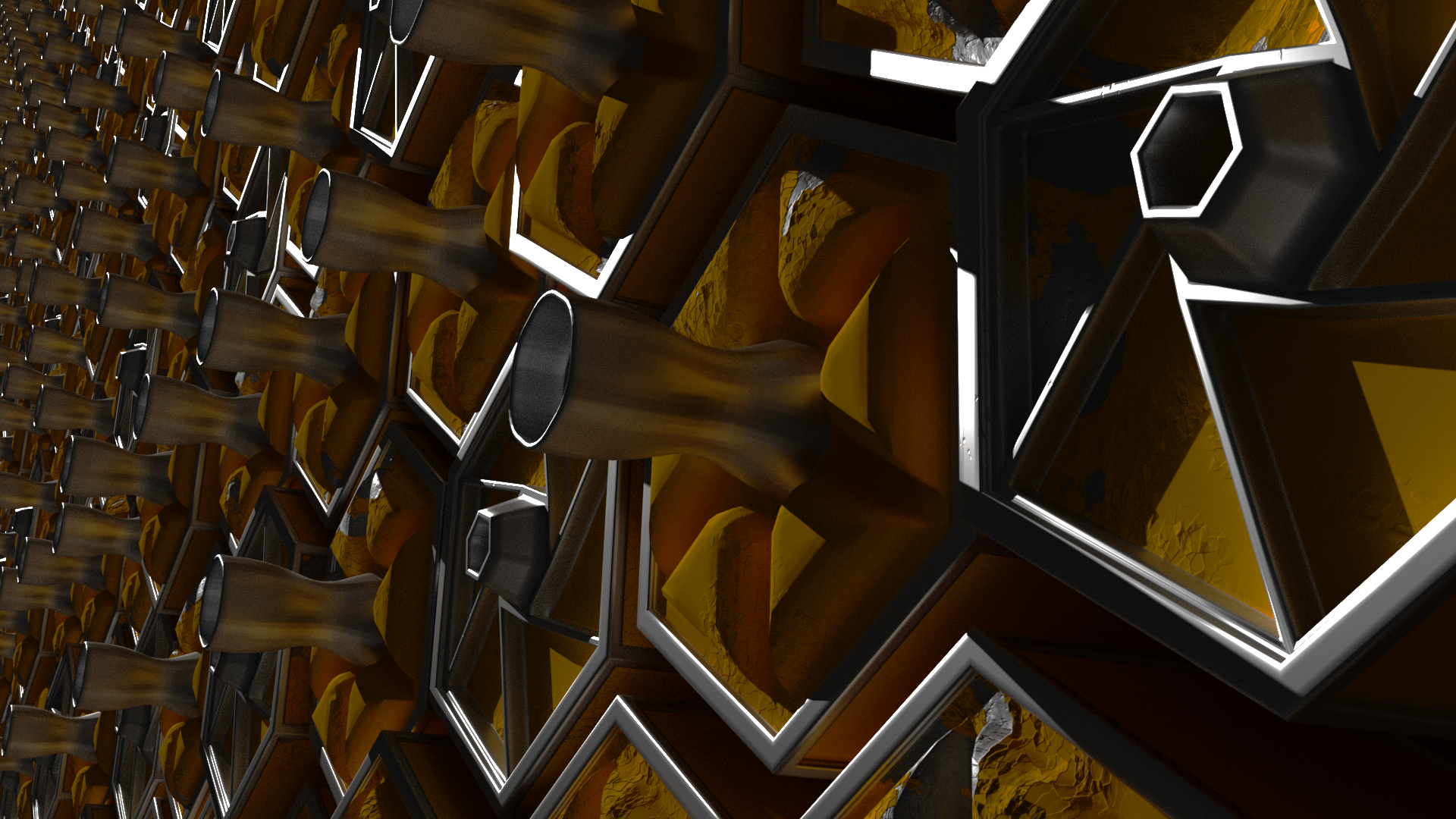 Titan Heavy Industries released a semi-autonomous Cargo Container series. Your container stays attached to the ship and takes over all your processed minerals. When you are nearly full, you can release the container which will shortly power up and return to the Enceladus station on its own.

When you hire a miner wingman he will actively assist you with the dig and give you all the output he gathers on a digsite. Ships are now able to follow you through astrogation jumps, making wingmen much more useful.

Due to new safety regulations, all on-board life support systems have to be equipped with adrenal purge modules. While many pilots enjoy the benefits of on-demand stimulation there were a number of accidents related with adrenal overstimulation. Purge modules are able to clean pilots’ bloodstream to immediately relieve crew from any adverse effects.

With numerous accidents reported as a result of pilots retrofitting incompatible gimbal systems with cargo containers, gimbal systems must now be mounted with a thruster safety system, limiting gimbals to safer angles while in close proximity to cargo, ships, and personnel.

To ensure safety of crew, it’s now mandatory for cargo bay monitoring software to include audible feedback when a new object enters the cargo area. Audio has to be broadcast on priority ship intercom.

Recent patches to the universe have eliminated a number of glitches in the simulation. This time I managed to exterminate all the known bugs. If you want to have more bugfixes in future releases, someone needs to find new bugs.