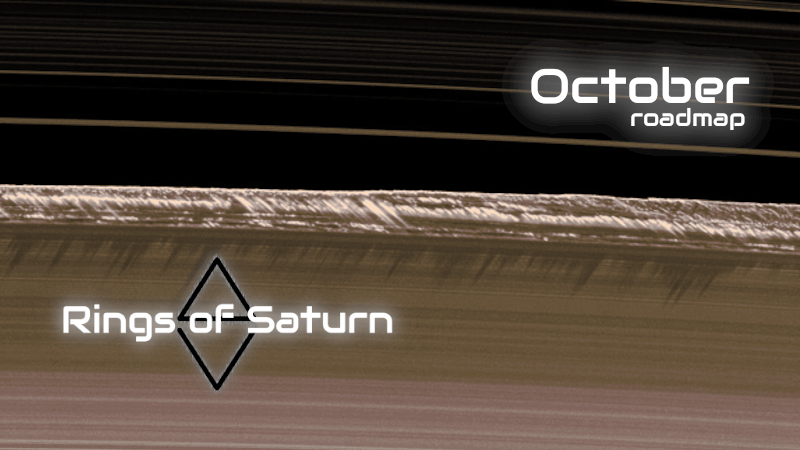 What can you expect this month?

Since new players got so much attention in September, it’s only fair to focus October on our long-time fans.

I plan to add a crew management mechanic to the game. You will be able to hire a crew – pilot, mechanic, geologist and perhaps others specialists. You’ll have a weekly wages to pay, and in exchange the crew will lend in a hand in running your ship and company.

With addition of new dialog system I have a new opportunity to flesh out the story of the game. In October I plan to add at least 3 hours of storyline and some additional hook events to get you going with the story.

At least 20 additional upgrades will be added in October. These will range from new thrusters, mineral processing equipment, exchangeable excavators, different mining tools and drones – up to software upgrades for on-board computer.

Finally I plan to take extra time to ensure stability of the game. I tracked all the crashes we had to an engine problem that requires a upgrade. The Godot Engine 3.2 (and 3.1.2) is scheduled to release in October and I plan to upgrade to it as soon as it comes out. This will, hopefully, solve all crashes you are experiencing.