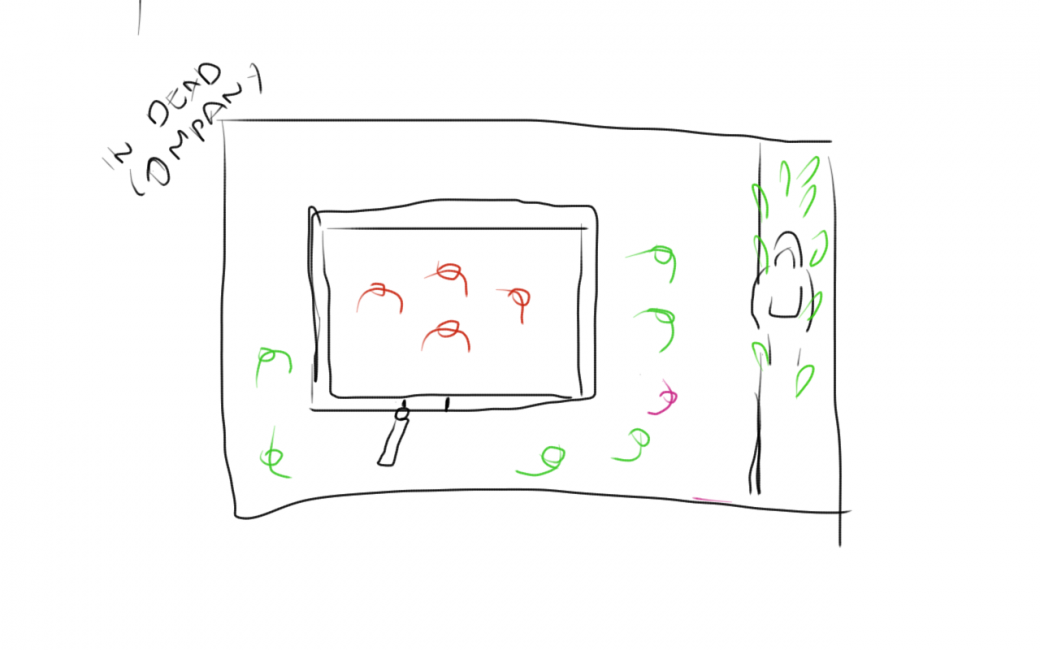 So, what is this about?

You get to take up a mantle of necromancer on quest for revenge. I call it a hybrid of RPG, RTS and roguelike, but what hybrid exactly?

As for display and art style, little is decided at this point. We are juggling isometric 2d pixel art, top-down pre-renders with normal maps, low-poly 3d graphics… we’ll see that works best. We don’t have an artist on team right now, so art will be commissioned, and we do need a solid understanding before committing to a particular style. I focus right now on AI able to handle payload required.

Game will be released on PC, Linux and Mac initially.