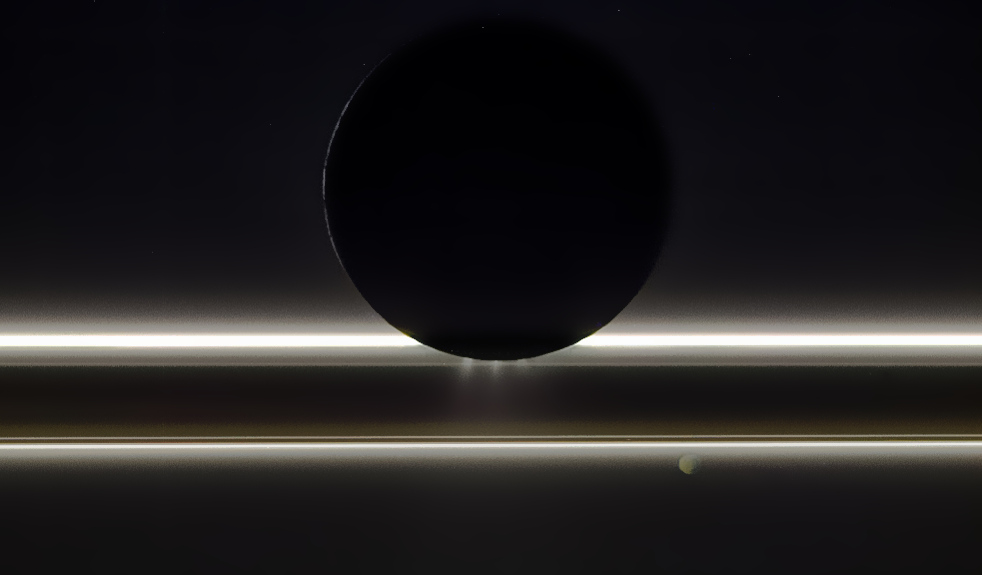 Riddled with reliability problems, cheap aftermarket age-old nuclear technology is still the de-facto standard propulsion system of the Rings. It’s availability however comes with a steep price: there is an inherent danger of direct use of fission reactor as a starship power source. While it could be argued that risk nuclear contamination in open space is negligible, those ships operate in far denser environments of the Rings.

Advocates of classic propulsion systems bring up compact design, where one power source powers both propulsion, thrusters and internal electrical generator. Wide availability of water used as working fluid is also brought up as major advantage of NTR’s. Those are in fact greatest downfalls of this technology – reactor is the single point of failure of entire ship, and exhausted irradiated water – by design – builds up over time in the Rings.

There are no real advantages, and risks overwhelm even the economics. All the money you will save buying cheap, ancient ship will be lost on medical bills of your crew.